Oakmere Park was once the grounds to Oakmere House which is now operated as a restaurant and public house and provides a welcoming retreat with pleasing views across the park.

The classic 19th-century layout of the park with lakes and specimen trees is still largely intact, although the grand entrance lodges and sweeping carriageway have been removed.

The park has a lot of history attached to it. on the night of 1 October 1916, a ‘Super Zeppelin’ was shot down over the park by Second-Lieutenant WJ Tempest. The road that borders the park was named Tempest Avenue in his honour.  The Zeppelin crashed onto an oak tree to the east of the park the pilot and all his crew were killed.

Events are a major feature of the park. 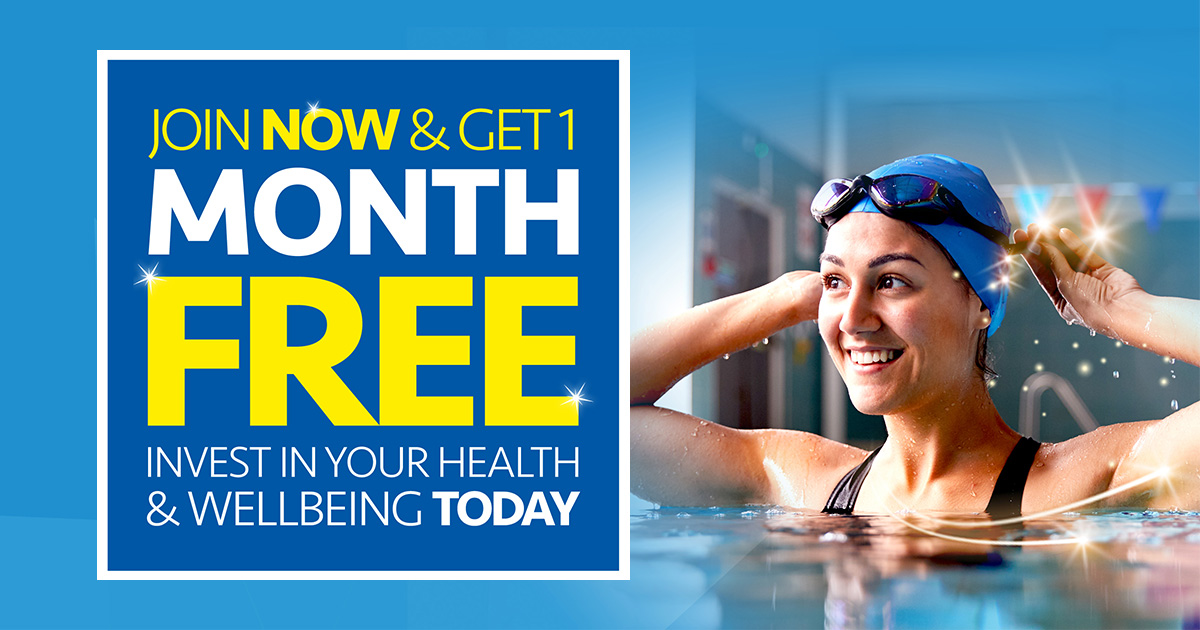 The Importance of an Active Lifestyle 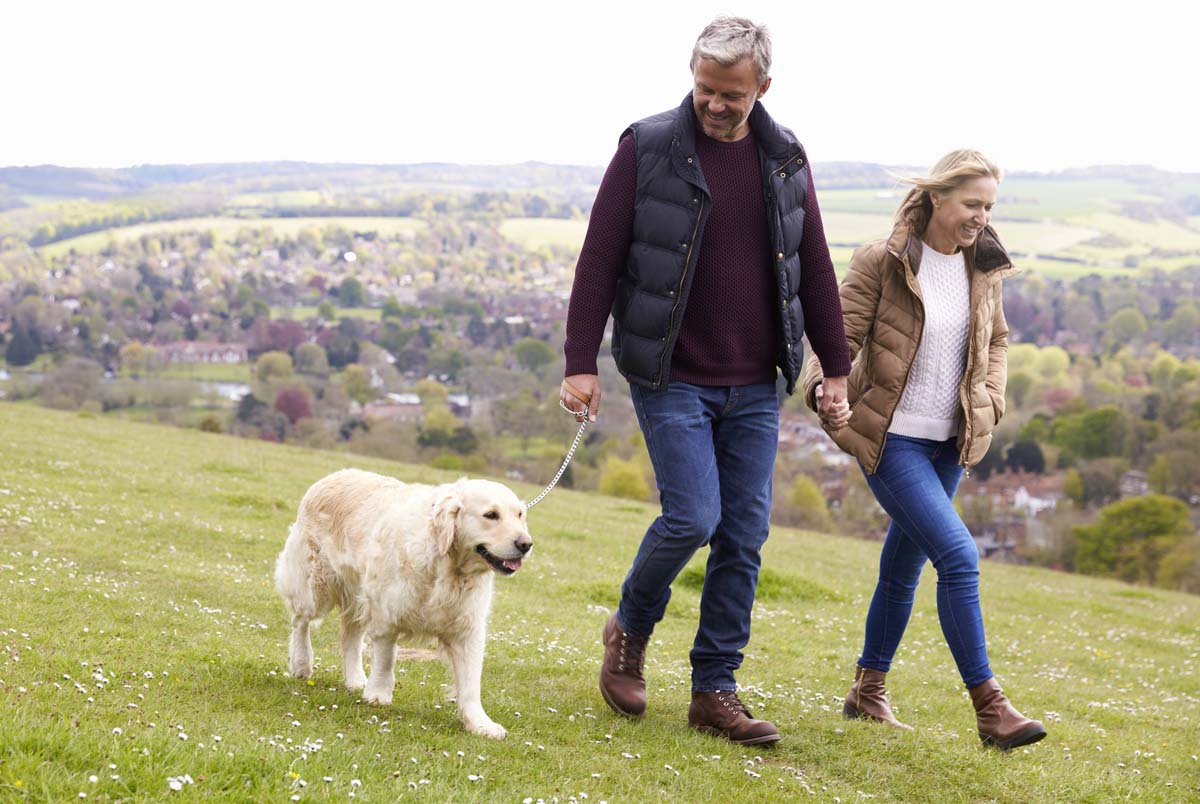 More
We use cookies on our website to give you the most relevant experience by remembering your preferences and repeat visits. By clicking “Accept”, you consent to the use of ALL the cookies.
Cookie settingsACCEPT
Manage consent